Turn on suggestions
Auto-suggest helps you quickly narrow down your search results by suggesting possible matches as you type.
Showing results for
Search instead for
Did you mean:

Loving-kindness meditation, known as Metta in Pali and Maitri in Sanskrit, is an important form of meditation in Buddhism.  It has several scientifically-studied benefits, such as an increase in self-compassion and compassion for others, usefulness for pain management, and it helps schizophrenia, depression and anxiety.  (source)

Here is a guided loving-kindness meditation: 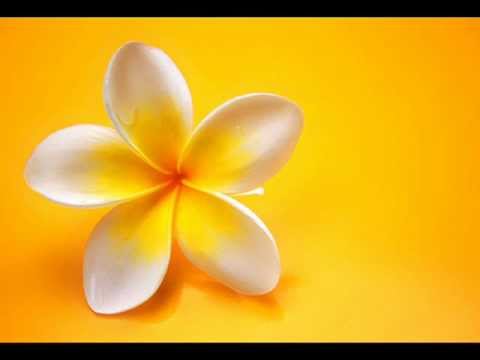 Re: Loving-kindness meditation (Metta or Maitri)

@Appleblossom - what do you think of the above as an introduction to metta?
1 Support
Reply
Highlighted
in response to: Re: Loving-kindness meditation (Metta or Maitri)

Re: Loving-kindness meditation (Metta or Maitri)

I love the quiet drone in the background @Gwynn and the gentle melody floating a little unpredictably, and yes the visual symbol is similar to my profile pic.

I find the affirmation a little contrived and dont relax well to American accents (more likely to trigger me). I connected with metta on a more non verbal level, as a general concept and feeling.  However it could work for many people.  By the time I encountered metta, I had done other meditations and often had regular practise, depending on family/work/study commitments at the time.  I tended to have a mantra or breath anchor and there was so much going on in tumultuous manner in my life.  I like that she says 'not to be harsh'.  It is the gentleness in the method that helped me.  I only spoke with the buddhist nun about it once in mid 1990s, and never saw her again as I had 3 small children and was very busy.

It is the simplicity and abilty of metta to be adapted to each person's need which is so amazingly healing.

Thank you for reminding me of it.  Even that has a peaceful settling aspect for me now.